The Michigan election was fair and accurate. Extremists are now pursuing a sham election review.

Now, anti-democratic lawmakers are pursuing a sham investigation of election results in the state.

More than 200 audits: The state conducted audits across more than 200 precincts and separately conducted a risk-limiting audit covering 1,300 jurisdictions: The state conducted its most comprehensive series of audits in 2020-21, consisting of 250 different audits—the most in the state’s history and that confirmed the results of the election. The Secretary of State said that all of the audits provided "concrete evidence that November's election was fair, secure and accurate, and that the results reflect the will of Michigan voters." Source

State Senate Oversight Committee election review: Conducted by its Republican majority, the State Senate Oversight Committee concluded the election was fair and accurate: “We found no evidence of widespread or systematic fraud…” The Chair of the Committee Edward McBroom wrote: “I feel confident to assert the results of the Michigan election are accurately represented by the certified and audited results. While the Committee was unable to exhaust every possibility, we were able to delve thoroughly into enough to reasonably reach this conclusion. The strongest conclusion comes in regard to Antrim County. All compelling theories that sprang forth from the rumors surrounding Antrim County are diminished so significantly as for it to be a complete waste of time to consider them further.” Source

In November 2020, the Michigan Secretary of State confirmed that absentee ballot counting (in Detroit) was observed by hundreds of Republicans and Democrats. Source

Barry County Sheriff Dar Leaf tried to enlist fellow “constitutional sheriffs” to seize and inspect Dominion voting machines. Leaf has since launched a 2021 probe into the 2020 voting machines based on Trump-loyalist Mike Lindell’s “evidence” to look for “fraud” with a private investigator recommended by Stefanie Lambert, a Michigan-based attorney connected to Sidney Powell, the conspiracy theorist who led several frivolous election contest lawsuits that were all dismissed. Lambert has also proposed a Cheboygan County sham review. Both Lambert and Powell currently face sanctions for abuse of the judicial process. On August 4, 2021, Michigan’s Director of Elections Jonathan Brater denied the Barry County request, explaining that the group lacked the authority under state law to conduct or supervise post-election audits. Source Source Source Source Source

Macomb County Clerk, Republican Anthony Forlini, has announced that he will be investigating the 2020 election results in his county. On October 5, 2021 Forlini has hired a firm to conduct a “forensic audit” of the county’s election servers. The “audit” is set to begin soon, costing the clerk’s office $16,000. The work will include inventorying the systems, recording serial numbers, disassembling the server to create forensic images and more. Source Source

3 Michigan House Representatives Steve Carra, R-Three Rivers, Daire Rendon R-Lake City and Matt Maddock, R-Milford, have signed on to Arizona’s state Senator Wendy Rogers’ letter calling states to decertify electors and suggests the US House of Representatives “convene and vote per the US Constitution by means of one vote per state to decide the rightful winner of the election.” Source

There is not enough information about the possible Michigan sham reviews and their procedures and procedures to know the extent of whether or not they might compromise voting equipment or voter privacy.

Previously, the Secretary of State’s office informed Cheboygan County that they have no authority to give election equipment to third parties and that the County did not have authority to require local election officials to hand over voting equipment for an audit. Source

A report released in June 2021 by the Republican-majority Michigan Senate Oversight Committee “found no evidence of widespread or systematic fraud in Michigan's prosecution of the 2020 election . . . Citizens should be confident the results represent the true results of the ballots cast by the people of Michigan.” Source

“Our focus is on 2022 and things that we can control. We can control what the Republican Party does to win the next election. We can't unfortunately control a campaign that was already lost. So our focus will remain on 2022." The state GOP will remain focused on the upcoming 2022 election instead of pushing for an audit of former President Donald Trump's loss last year.” – Michigan Republican Party Executive Director Jason Roe Source

“There is no information or gain that can be made from this audit. Things will stand as they are.” – Cheboygan Commissioner Michael Newman, who was one of the three commissioners who voted against requesting an audit. Source

Michigan State Senator Edward McBroom said he believed “another audit, a so-called forensic audit, is not justifiable,” particularly in Antrim County, a traditionally conservative county that’s been at the center of conspiracies that the election was stolen from Trump. Source

State Rep. Steven Johnson called the Arizona audit a “joke” and a “waste of effort” in an interview with a right-wing blog. Source

Lambert has offered to provide auditors for the Cheboygan sham review free of charge but has not provided any details as to who would actually be providing funding for the effort. Source

As of late May, Cheboygan County commissioners were considering an offer to have third parties review the county’s election results. That offer comes from an attorney connected to Sidney Powell and is also being pushed by a group called the Cheboygan County Freedom Fighters.

As part of the Antrim County litigation, Judge Kevin A. Elsenheimer, a former Republican leader in the Michigan legislature, ordered officials to give Allied Security Operations Group (ASOG) further access to some of the County’s voting machines. ASOG’s management team includes Russell J. Ramsland, Jr., who since 2018 has played a key role in the development and promotion of the false claim that the election was stolen from Trump.

The Antrim County case has been dismissed as of May 18, 2021. Source

On August 4, 2021, following a request from the Cheboygan County Board of Commissioners to conduct an investigation of election results, Michigan's Director of Elections Jonathan Brater denied the request, explaining that the commissioners lacked the authority under state law to conduct or supervise post-election audits. Brater explained that Michigan election law only allows the Secretary of State and county clerks to carry out election audits. Source Source Source Source

Although the sham review of statewide results being pushed by GOP activists has not been greenlit, activists continue to push lawmakers for it. Source

Have Leaders From Michigan Reportedly Traveled To The Cyber Ninjas Sham Review? Yes. 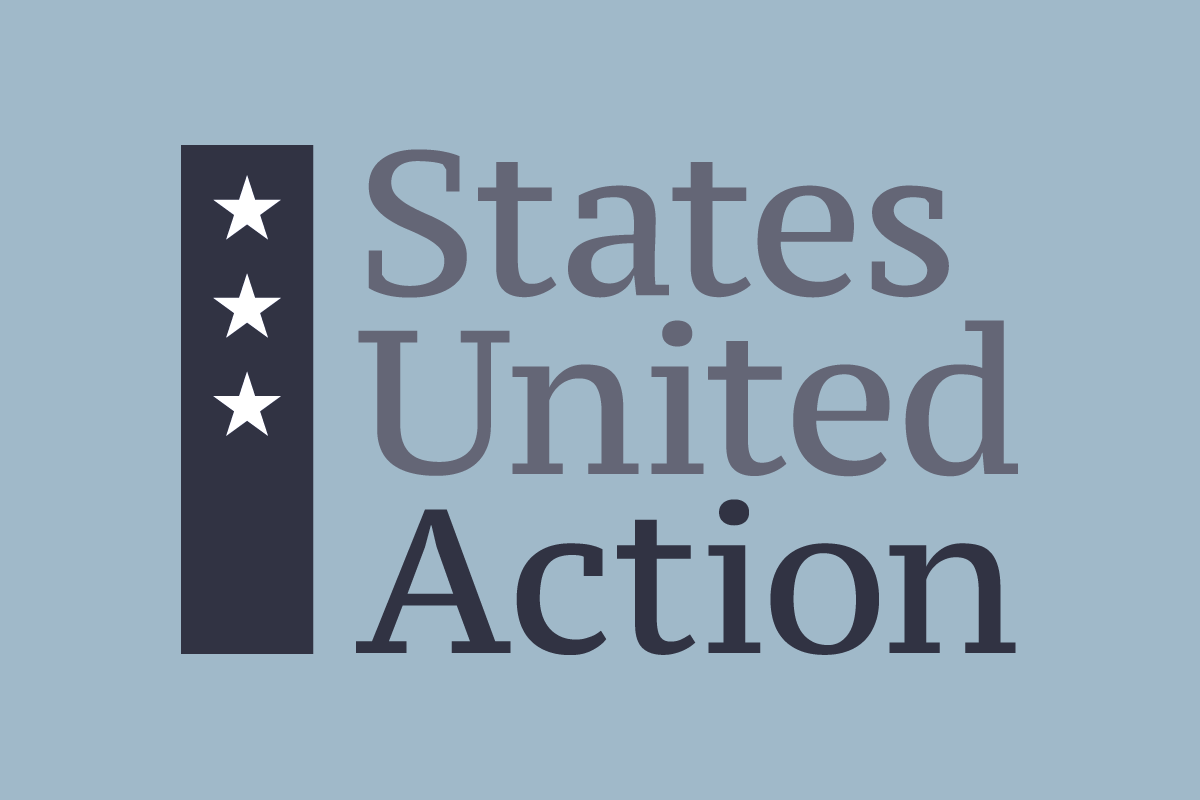 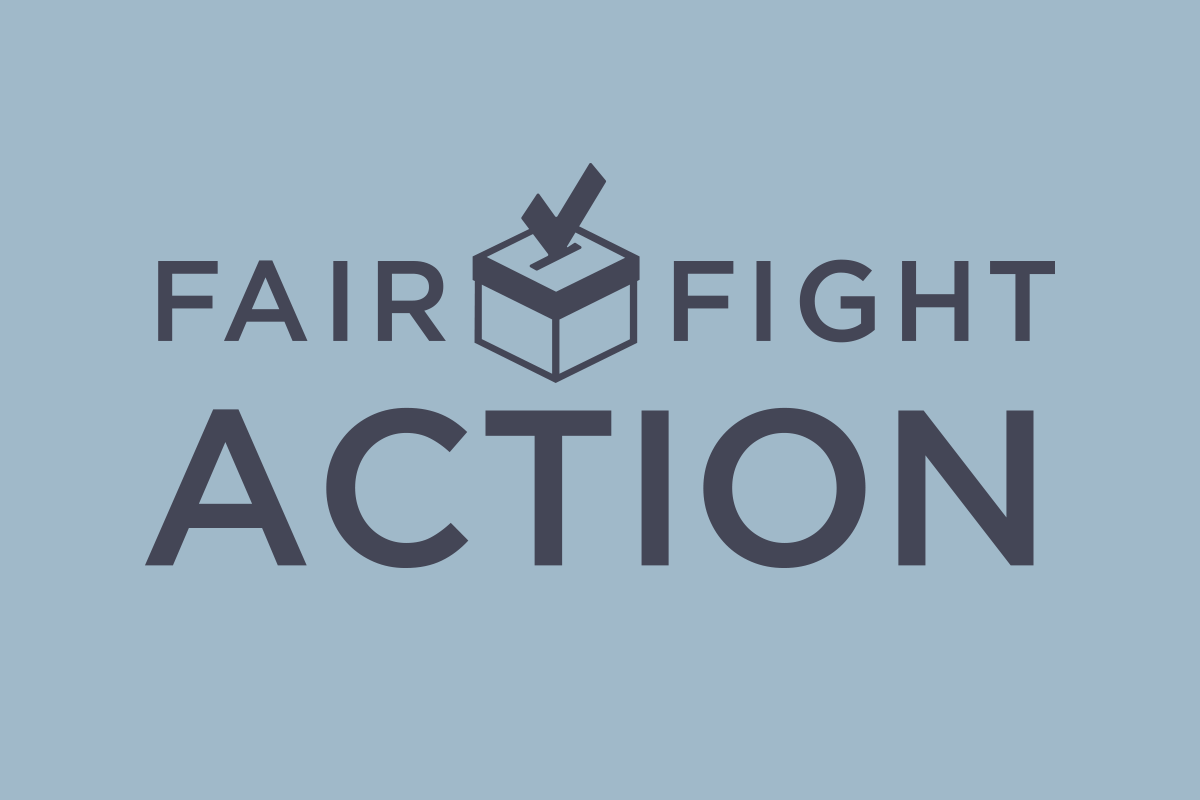